A Woman’s Journey to Independence

Sarah Taube cowers in the bakery cellar clutching her three children, listening to the sounds of shooting and shouting by the White Cossacks during a pogrom. In order to survive, she enters into a bargain with the ruthless Commissar, Dimitri, an orthodox Jew transformed by tragedy into a high-ranking Bolshevik. Will Dimitri be able to protect Sarah Taube and her family? Will Sarah Taube be reunited with her wanderlust husband who leaves for South Africa to seek his fortune and find himself, and will she realize her life long dream to go to America?

Little does Sarah Taube realize as she stands at the train tracks with her children, how much her life is going to change.

This family saga is based on true events in the life of the author’s maternal grandmother spanning three continents and five decades. It tells of a woman’s journey to independence while living through World War I, deporatation from her village in Lithuania, the Russian Revolution, the Civil War and Lithuanian Independence.

As the story unfolds, the reader is witness to the struggles of Jews in the Pale of Settlement and the strategies they use in coping with Tsarist rule and the anti-Semitic society governing them. Some acquiesce, trying to adapt, some oppose the Tsar by joining revolutionary groups, and others by emigrating.

The author weaves a matrix of emotions and ideas into her characters as they move in and out of her grandmother’s life. We learn how an uneducated, naïve young girl, raised in Shavlan, a Lithuanian shtetl, becomes an independent, strong-willed and forceful woman, schooled in the ways of the world––her education obtained by being a witness and participant in world-shaking events. 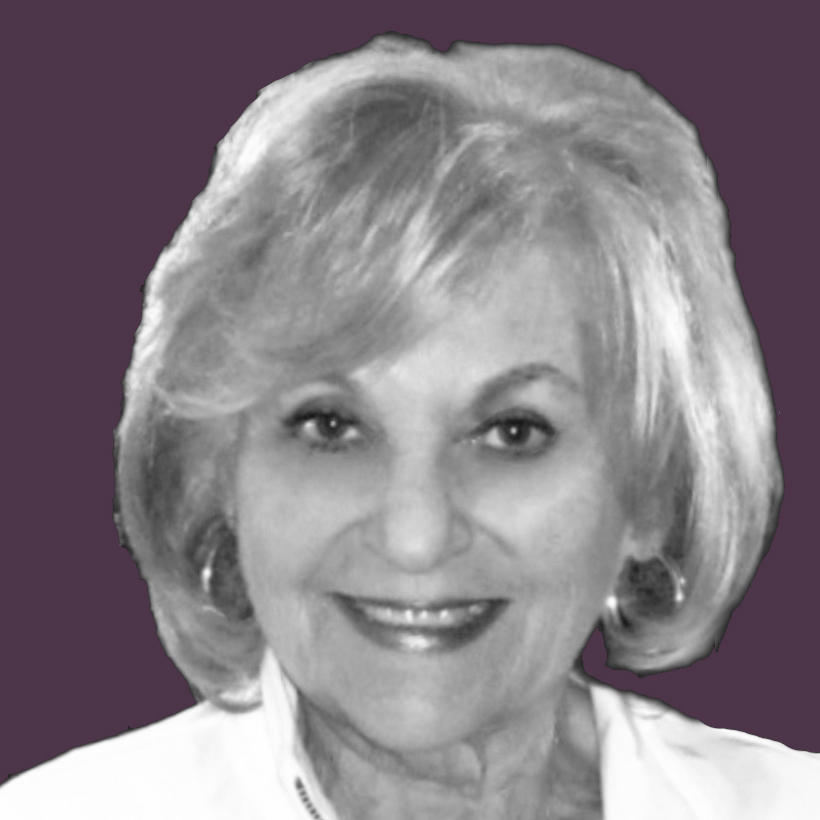 Eunice E Blecker was born, raised and educated in Baltimore, Maryland.  She worked full time as a treasurer for an engineering software company while raising two daughters.  Fascinated by the stories her grandmother told about the life she led in the old country, Eunice was inspired to tell her story.  Eunice has been a member of the Jewish Genealogy Society of Greater Washington for more than twenty years, and in 1996, after visiting her ancestral town, Shavlan, her article “To Walk Their Walk” was published in their Quarterly Publication, Mispacha, Winter 1997.

In 1996, she developed and maintains a Shavlan website on JewishGen. To find out more about Shavlan, please visit: www.kehilalinks.jewishgen.org.

SPEAKING ENGAGEMENTS
“From My Grandmother’s Lips”